It is a fact long acknowledged that since the release of Harry Potter in 2001 Hollywood has been looking for the next series of young adult novels that can be made into a movie series. You can't blame them the Harry Potter films have to date grossed around 10 billion dollars in global box office not to mention Broadway productions, theme parks and mobile games. 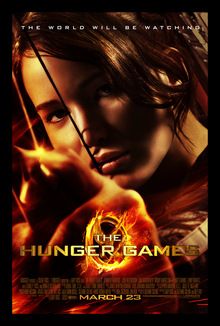 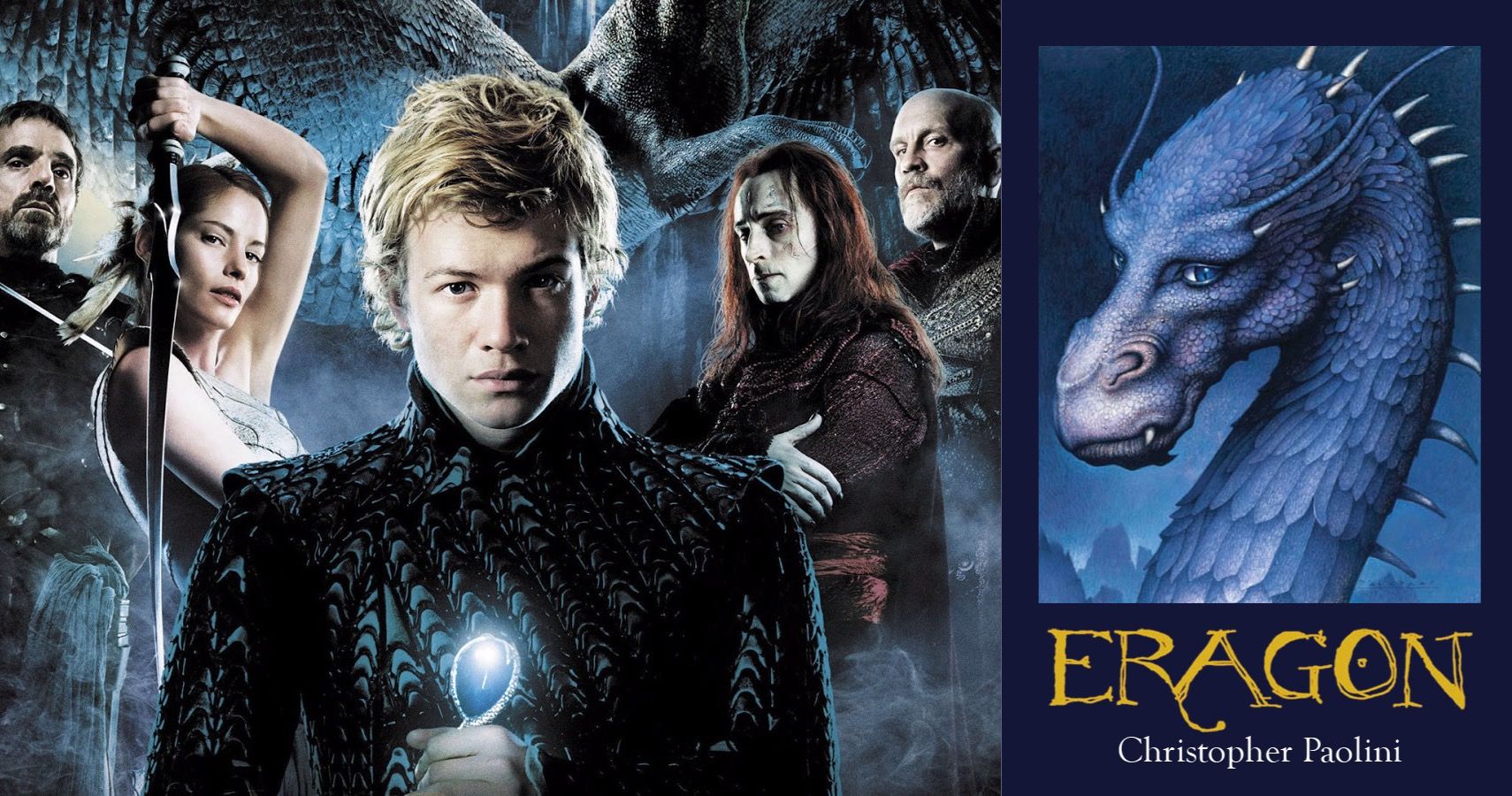 It should be noted that Artemis Fowl like Harry Potter is based on a well-regarded series of books. They have published 8 of them to date and while not as highly thought of as Harry Potter with a Goodreads score of 4.47 versus a still respectable Artemis Fowl of 3.85. The books do have a solid following. In addition, it hits on many of the same themes as Harry Potter, mainly that a world of magic and mystery lays just beyond the world we know. It is also a world that is just as complicated as Harry Potters. In Harry Potter we find out that a world of Wizards exists parallel to our own. In Artemis Fowl we find out that fairies and leprechauns live in the center of the earth thanks to super technology and magic. Hence launching us into this world could be potentially just as fun and just as hard to pull off. 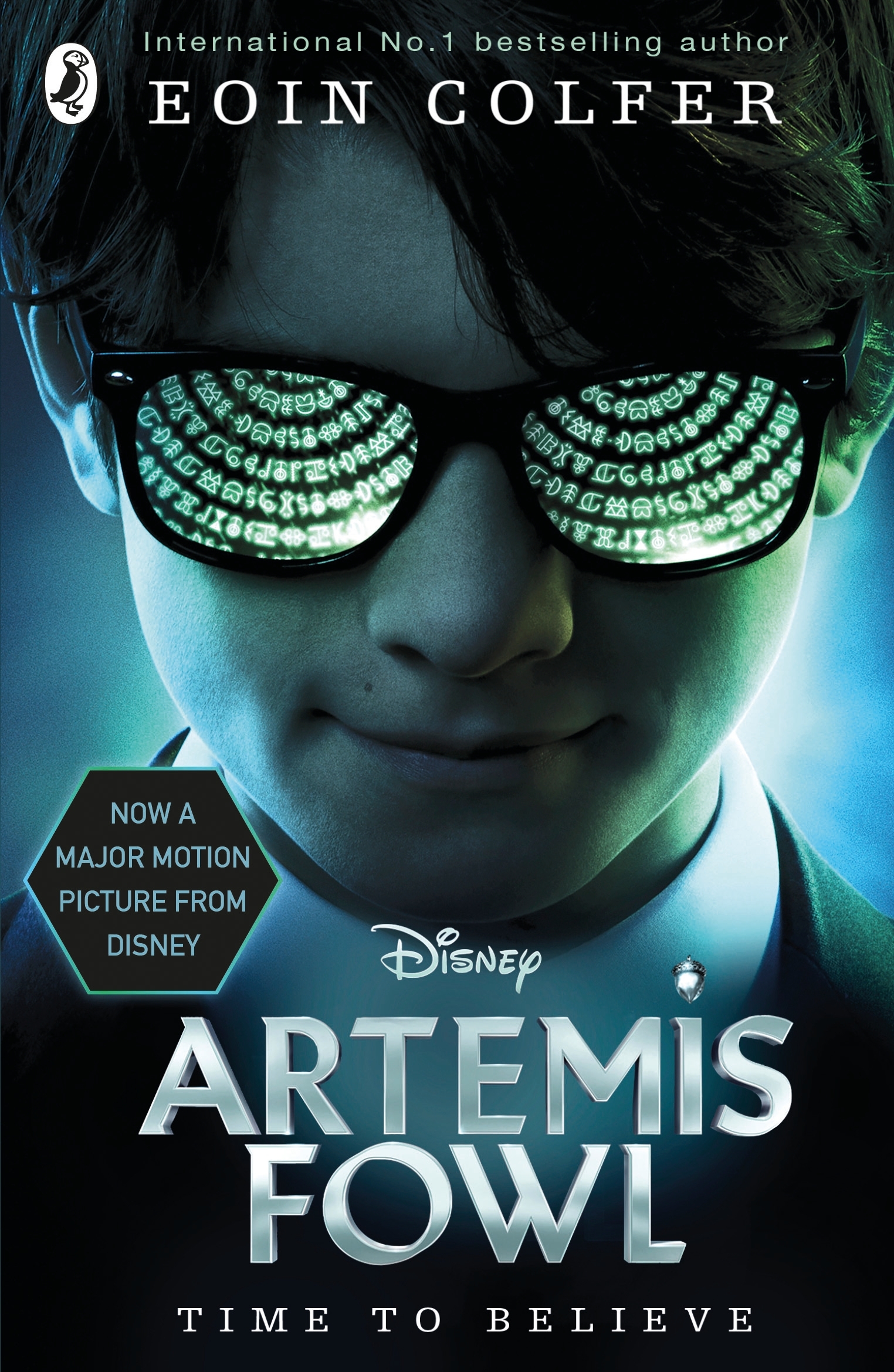 So why did we know even before watching Artemis Fowl that it wasn't going to be able to pull a Harry Potter? What was the one data point? Run time. What is often overlooked is the first Harry Potter film clocks in at 152 minutes. It takes a whole 2.5 hours though to introduce us to this world, make us feel comfortable in it and then tell a story in it. How much time did they give Artemis Fowl? 95 minutes. That was all the time we had to learn that they have 7 different kind of fairie folks, and one of them is super evil and has kidnapped Artemis's father to get her hands on an ancient artifact capable of doing....something?

The film is also a disaster from start to finish, they spend as much time showing Artemis go surfing as they do to introduce secondary characters. It is sadly a film where a 10% rating on rotten tomatoes seems generous.

The lesson here is obvious, if you want to introduce viewers to a new world, invest the time. If it's a good story in an interesting world people will gladly spend 2-3 hours immersed in it. If you don't think you can do that, you shouldn't invest 100+ million dollars.

I haven't seen everything yet but I'm working on it.